It is noble to express concern for the world our grandchildren will inherit as Stephen Lewis did recently at the NDP Leadership Convention in Edmonton.

Most responsible people look ahead with similar thoughts but being powerless to have any direct influence, settle for raising decent children and by extension decent grandchildren who will, at least by one’s own measure, do the right thing and be on the side of right.

Having the latitude to look a generation or two ahead when making decisions is a luxury afforded only when present circumstances are favourable. People out of work have more immediate concerns, namely a concern for the world their young children have just inherited, a world financially compromised, where the roof over their heads is in jeopardy and the food on the table less of a certainty.

I am not advocating shortsightedness or suggesting that we do not look to the near and more distant future in regards to how we treat the environment and the world in which we live, but as the German playwright Bertolt Brecht said, “food first, then morals.”

So, when the federal NDP rolled into the heart of Canada’s oil industry recently for a little human sacrifice and to tout the Leap Manifesto, that dreamy document of the downtown Toronto privileged, the party exhibited arrogance and insensitivity. To come to Alberta where so many people are out of work and flaunt a proposal further purging the oilpatch by decreeing no new pipelines was not just arrogant but politically tone deaf.

Not everything in the Leap Manifesto is objectionable though most is completely unrealistic. Of course, that is not a surprise as its authors and promoters, unfettered by any imminent financial stress are free to dream of pastoral, Arcadian environments, inspired, no doubt, by the ambience of Toronto’s leafy neighbourhoods.

Albertans, however, are made of more resilient, practical stuff and Premier Rachael Notley is no exception. The premier faced down her federal counterparts, insisting that they respect Alberta’s economic aspirations and the province’s need for pipelines to both the Pacific and the Atlantic.

“We need to be able to get the best possible world price for the oil we produce here, at the level of production that will be responsibly allowed under a climate change plan that is focused effectively on reducing the amount of carbon in each barrel of oil.”

Notley is trying to strike a balance between environmental responsibility and economic necessity. In the face of a relentless environmental movement that brokers no compromise and attempts to browbeat all dissent, Notley is the only Canadian politician on the left to confront this faction even within her own party.

To the NDP members who are backing the Leap Manifesto, led by the Toronto brat pack of Avi Lewis and Naomi Klein, Notley spoke as an adult would speak to children and in suitably admonishing tones.

“We’re acting, really acting, on the basis of a concrete plan that is actually being implemented,” Notley said. “That is what you get to do when you move up from manifestos, to the detailed, principled, practical plans you can really implement by winning an election.”

At a party convention of the federal NDP, a party that has never won an election, that last sentence from Notley must certainly sting. 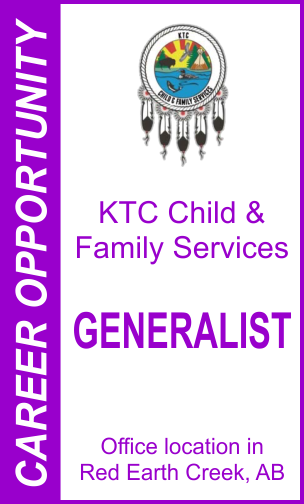